The discovery of Shazilar in novels 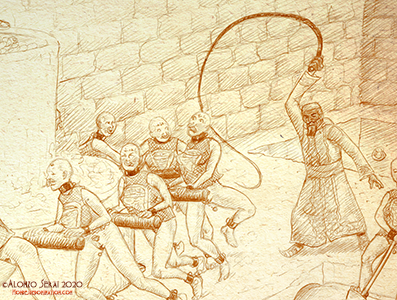 Zwanga the Lord of the Animals discovers the Valley of Shazilar 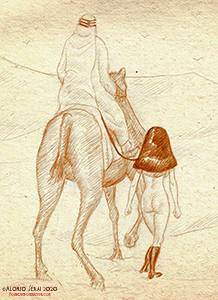 After your payment is completed, please wait until you are redirected back to our shop. Do not hit the back button. Thank you.